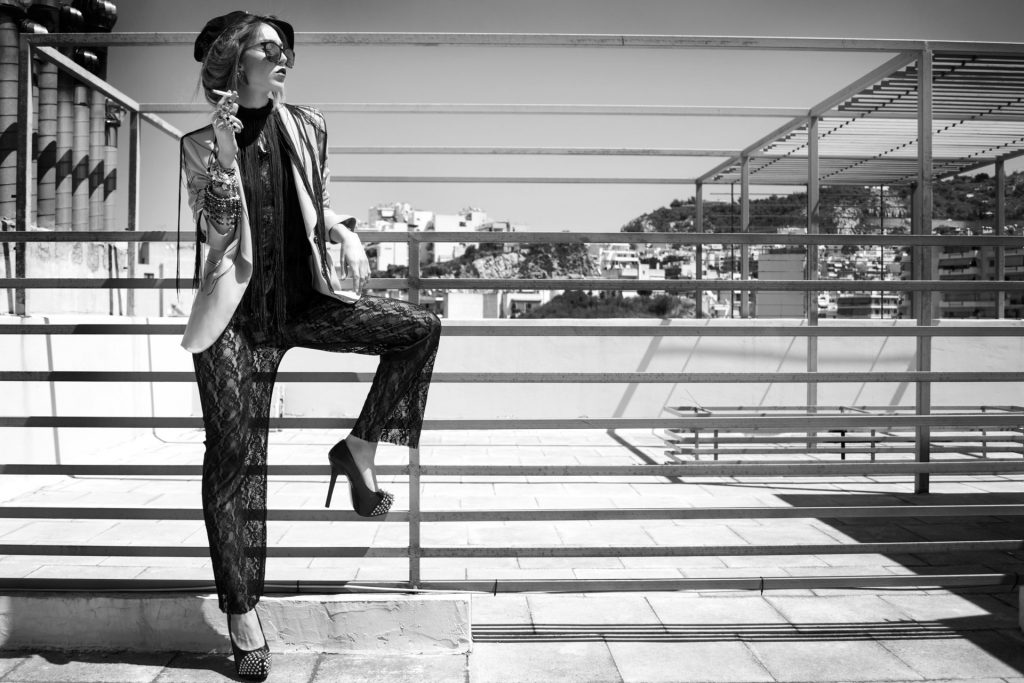 He lay on his armour-like back, and if he lifted his head a little he could see his brown belly, slightly domed and divided by arches into stiff sections. Each paragraph has text indent on first sentence. One morning, when Gregor Samsa woke from troubled dreams, he found himself transformed in his bed into a horrible vermin.

Summer white shoesThe bedding was hardly able to cover it and seemed ready to slide off any moment. His many legs, pitifully thin compared with the size of the rest of him, waved about helplessly as he looked. “What’s happened to me? ” he thought.

Separated they live in Bookmarksgrove right at the coast of the Semantics, a large language ocean. A small river named Duden flows by their place and supplies it with the necessary regelialia.

It is a paradisematic country, in which roasted parts of sentences fly into your mouth.

Even the all-powerful Pointing has no control about the blind texts it is an almost unorthographic life One day however a small line of blind text by the name of Lorem Ipsum decided to leave for the far World of Grammar. 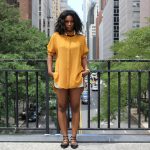 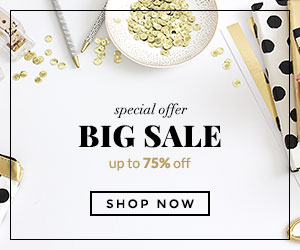 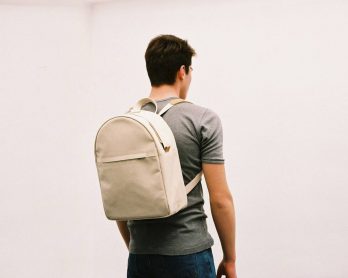 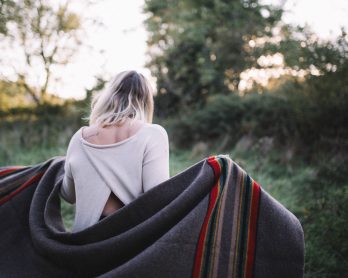 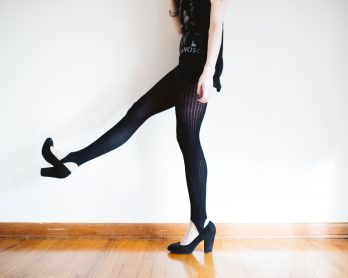 Women and shoes: A love affair in pairs 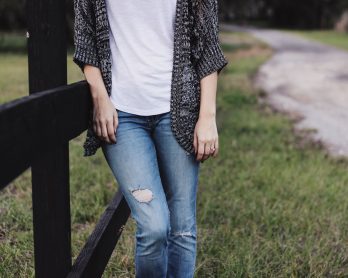 A Photo Session with The Most Hottest Girl 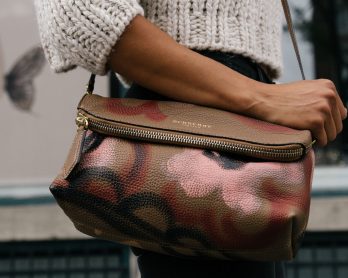 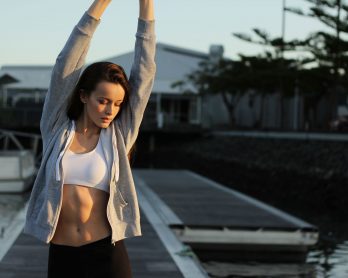 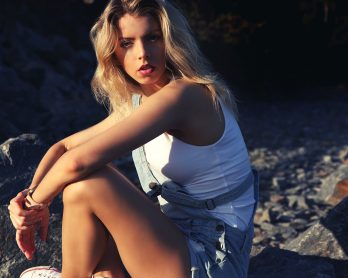