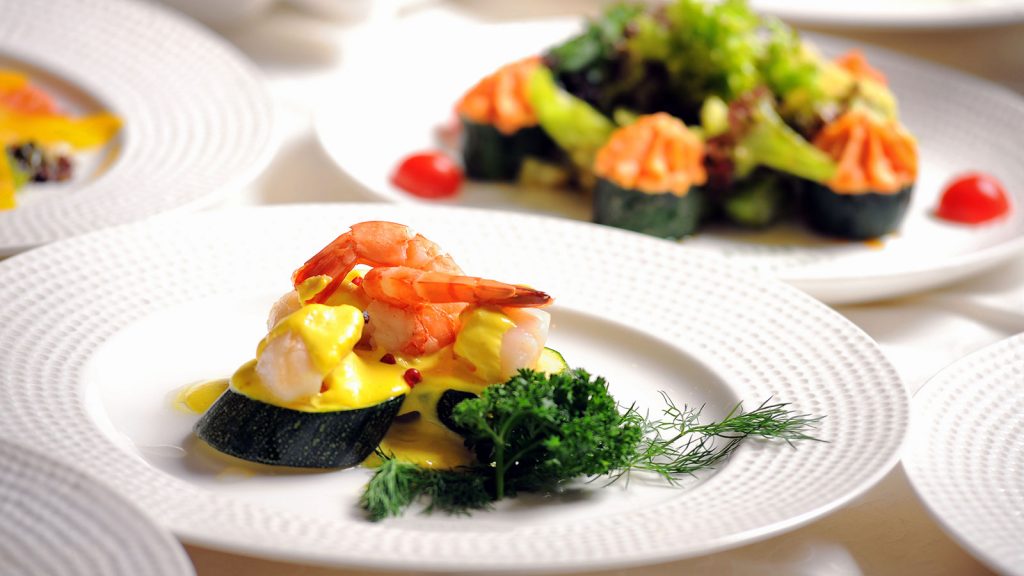 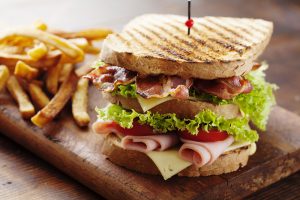 A bowl of Bulung Sangu 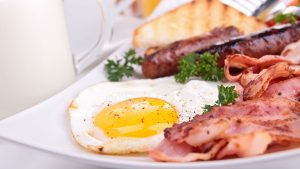 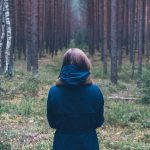 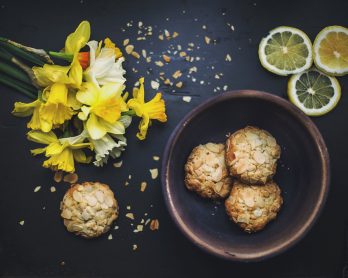