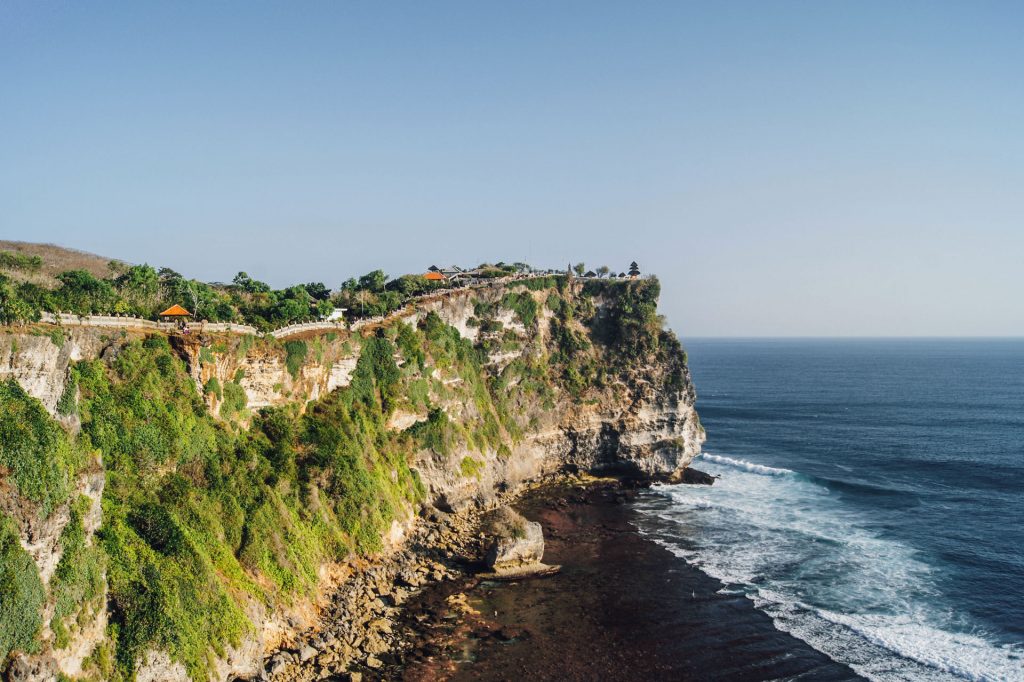 Best things to do at the most beautiful Riverside placeMy Trip My Adventure To The Forbidden ForestHow to get to Amed: Complete information for travellersThings You Need To Know Before Visiting Ubud, BaliUlun Danu Beratan: The Temple on Lake Bratan Bedugul Bali

One morning, when Gregor Samsa woke from troubled dreams, he found himself transformed in his bed into a horrible vermin. Unorthographic life One day however a small line of blind text by the name of Lorem Ipsum decided to leave for the far World of Grammar. The Big Oxmox advised her not to do so, because there were thousands of bad Commas, wild Question Marks and devious Semikoli, but the Little Blind Text didn’t listen. She packed her seven versalia, put her initial into the belt and made herself on the way.

Oh, God”, he thought, “what a strenuous career it is that I’ve chosen! Travelling day in and day out. Doing business like this takes much more effort than doing your own business at home, and on top of that there’s the curse of travelling, worries about making train connections, bad and irregular food, contact with different people all the time so that you can never get to know anyone or become friendly with them. It can all go to Hell! ” He felt a slight itch up on his belly; pushed himself slowly up on his back towards the headboard so that he could lift his head better; found where the itch was, and saw that it was covered with lots of little white spots which he didn’t know what to make of; and when he tried to feel the place with one of his legs he drew it quickly back because as soon as he touched it he was overcome by a cold shudder. He slid back into his former position. “Getting up early all the time”, he thought, “it makes you stupid. 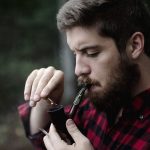 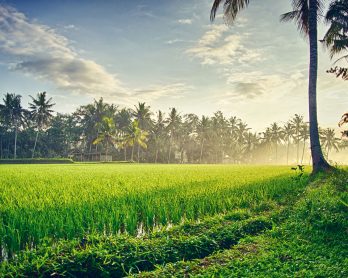 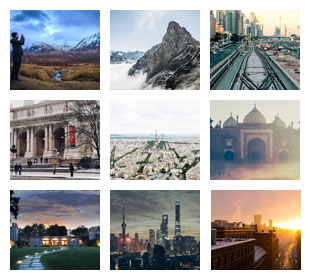 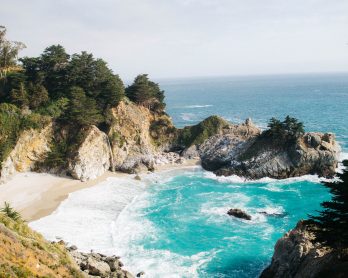 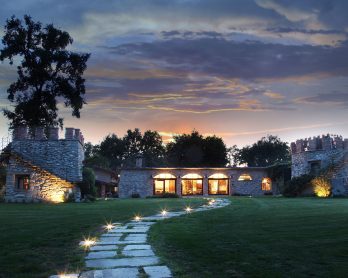